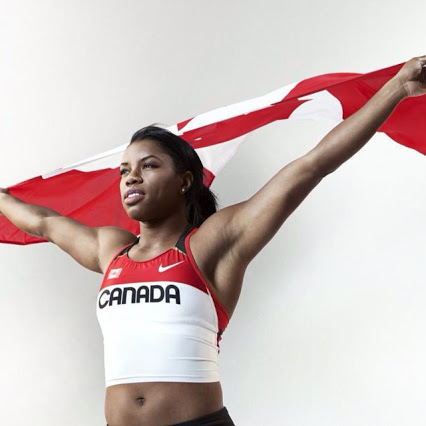 Perdita Felicien graduated with a Bachelor of Science in Kinesiology from the University of Illinois in 2004. She was an indoor and outdoor track student athlete while she completed her undergraduate work becoming a three-time NCAA hurdles champion, NCAA Track Athlete of the Year in 2001 and 2003, and three-consecutive Female Athlete of the Year awards from Illinois. Perdita was Canada’s first woman to win a medal at the World Championships in 2003, also becoming the first female in Illinois Track and Field history to win a gold medal in an individual event at the Olympics. She was named Canada’s female athlete of the in 2003. In 2016, she was inducted into the Athletics Canada Hall of Fame. Perdita has wonseveral other medals and awards. In 2013, Perdita retired from competition.
Skip back to main navigation