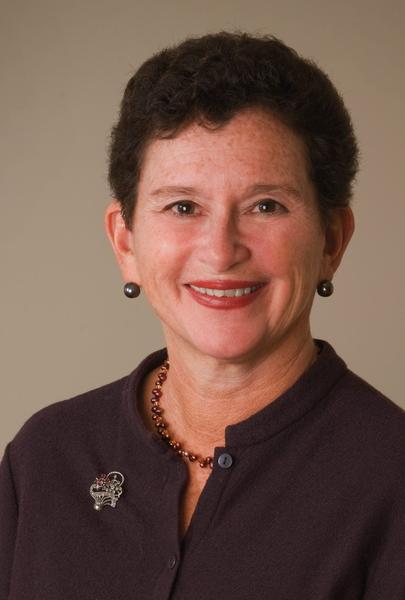 Nancy Cantor became the first female Chancellor of the University of Illinois serving from 2001 to 2004. During her time at Illinois, Nancy helped implement several programs affecting the health and welfare of faculty, staff and their families, such as contraceptive coverage for women, the Success by Six program, and drop-in care and sick care for children. She also was one of the driving forces behind the university’s decision to start a health coverage reimbursement program for same-sex domestic partners. Nancy has received several awards throughout her career including the Distinguished Scientific Award for an Early Career Contribution to Psychology from the American Psychological Association, the Woman of Achievement Award from the Anti-Defamation League, the Making a Difference for Women Award from the National Council for Research on Women, the Reginald Wilson Diversity Leadership Award from the American Council on Education, and the Frank W. Hale, Jr. Diversity Leadership Award from the National Association of Diversity Officers in Higher Education.
Skip back to main navigation