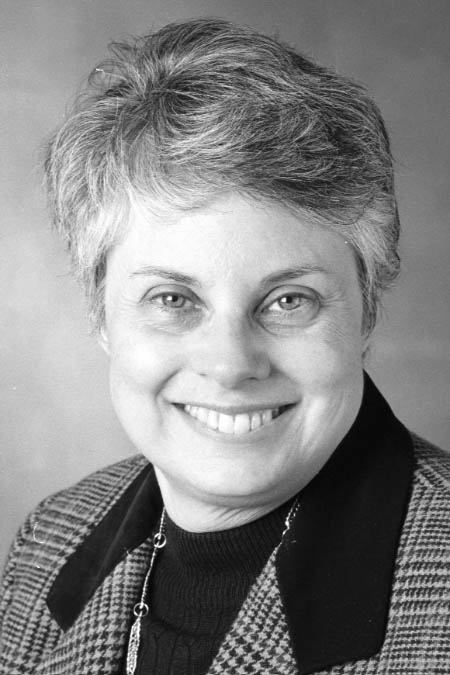 Paula Kaufman became the first female Dean of Libraries and University Librarian in 1999 and held the position until 2013. In 2009, she became the first recipient of the Juanita J. and Robert E. Simpson University Library Deanship. Paula served as Interim Chief Information Officer for the University of Illinois Urbana campus from 2006-2007. Paula has received several awards and distinctions, including the Robert B. Downs Intellectual Freedom award in 1989, Anniversary Roll of Honor from the Office for Intellectual Freedom in 1999, and the Hugh C. Atkinson Memorial Award in 2010.
Skip back to main navigation