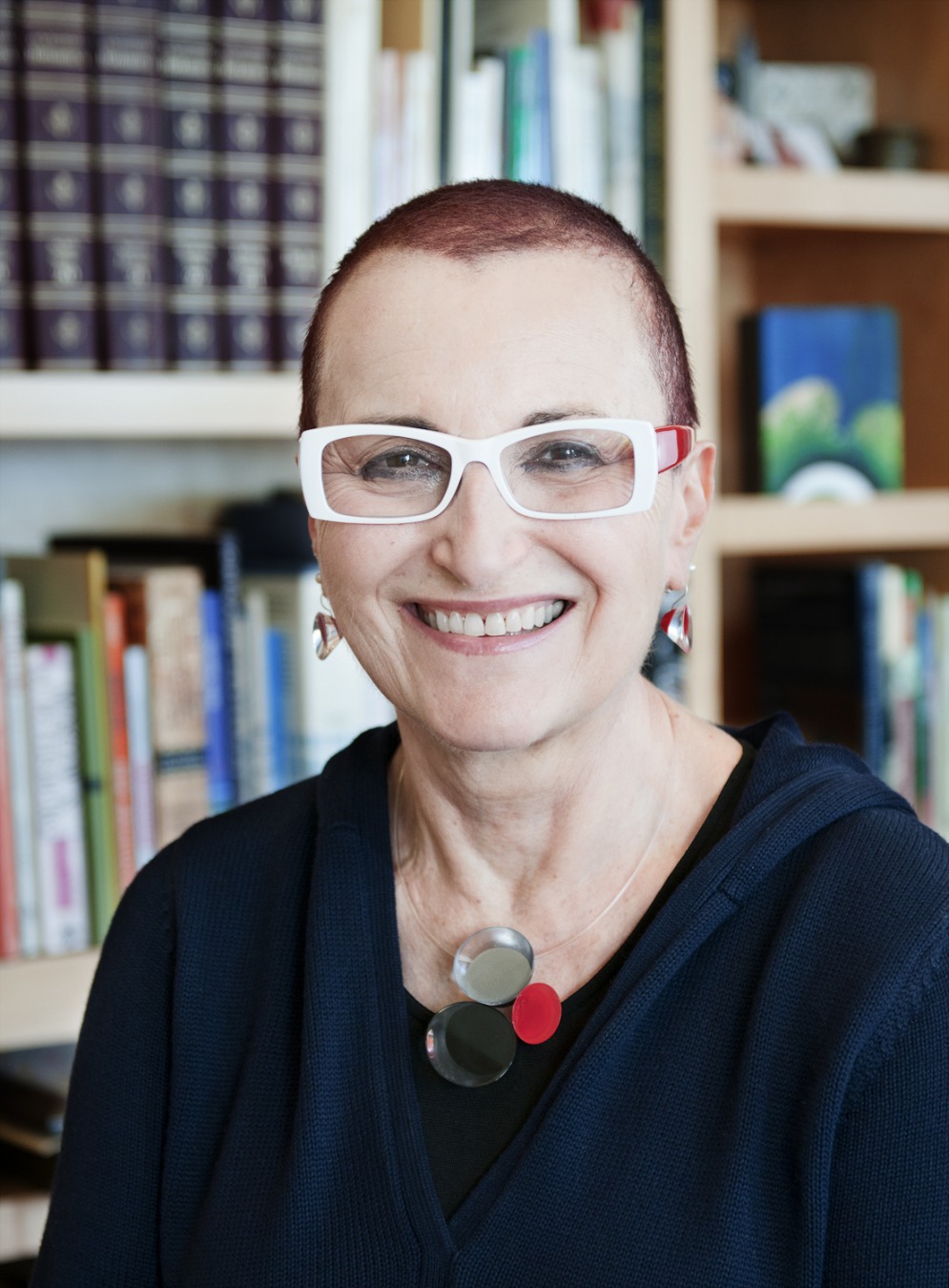 Marianna Tax Choldin began as a professor of Library Administration at the University of Illinois in 1969 and remains an adjunct professor for the School of Information Sciences today. In 1991, she became the founding director of the Mortenson Center for International Library Programs. In her time at Illinois, she also served as head of the Slavic and East European Library from 1982-89 and director of the Russian and East European Center from 1987-1989. She was elected president of the American Association for the Advancement of Slavic Studies (AAASS) in 1995 and active in founding the Committee on Freedom of Access to Information and Freedom of Expression (FAIFE) within the International Federation of Library Associations and Institutions (IFLA). In 2009, she won the Pushkin Medal, a prestigious Russian award, for achievements in Russia culture and education. In 2011, Marianna was the recipient of the Robert B. Downs Intellectual Freedom Award.