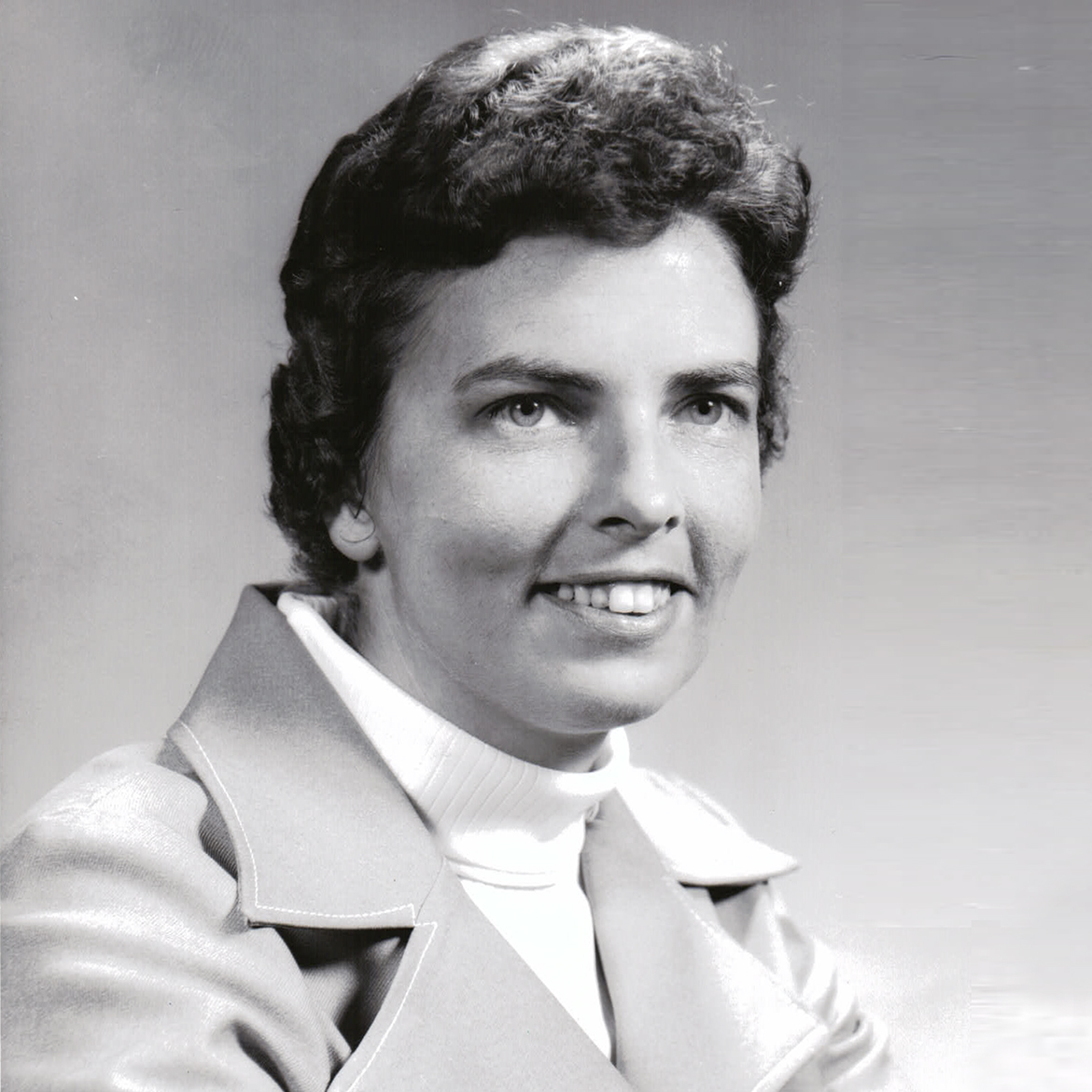 Karol Kahrs began at Illinois in 1966 as an instructor in the College of Physical Education and spent many years coaching women’s sports. In 1974, she moved up to the Division of Intercollegiate Athletics to develop the University’s women’s intercollegiate athletics program. After 36 years of service, the last 30 years in athletics, Karol retired from the University in 2000. Karol served as President of the National Association of College Women Athletic Administrators (NACWAA) in 1998-99, and she has been a member of numerous committees of the NCAA and was on the Executive Board of the Association for Intercollegiate Athletics for Women. She also served as the first chairman of the Big Ten Women’s Athletic Administrators from 1974 to 1976, and was a member of the committee that submitted the initial proposal to add women’s athletics to the conference in 1981. In 2014, Karol was given the Lifetime Achievement Award by NACWAA, awarded to administrators who have dedicated their professional careers to advancing women in sport.