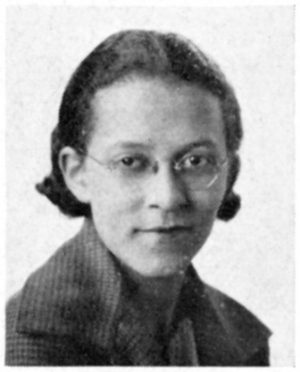 Beverly L. Greene graduated in 1936 with a Bachelor of Science degree in Architectural Engineering, and in 1937, she earned a Master’s of Science degree in City Planning and Housing, both from the University of Illinois. After graduation, Beverly went on to work for the Chicago Housing Authority and was one of the first African Americans in the agency. Several years later, she moved to New York City and received a Master’s degree in Architecture from Columbia in 1945. Beverly is known as the first African American female architect in the United States.