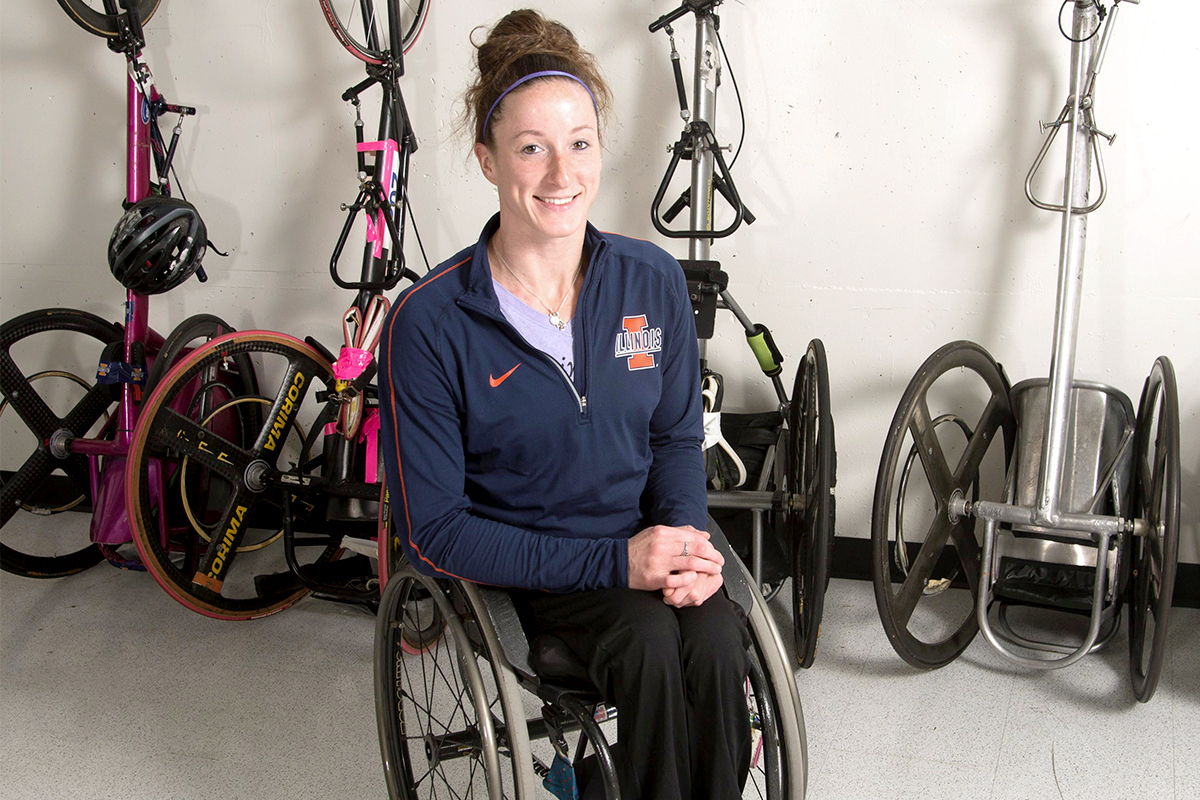 Tatyana McFadden graduated in 2016 with an undergraduate degree in Human Development and Family Studies. She competed for the USA Paralympic team and has won 10 medals in multiple Summer Paralympic Games. Tatyana became the first athlete to win six gold medals during the 2013 World Para Athletics or IPC World Championships. In 2013, she also won the Boston, Chicago, London, and New York marathons making her the first person –able-bodied or otherwise –to win the four major marathons in the same year. In 2015, she won the NYC marathon and broke its women’s course record. Forbesmagazine named Tatyana one of their “30 Under 30” for sports in 2017.
Skip back to main navigation