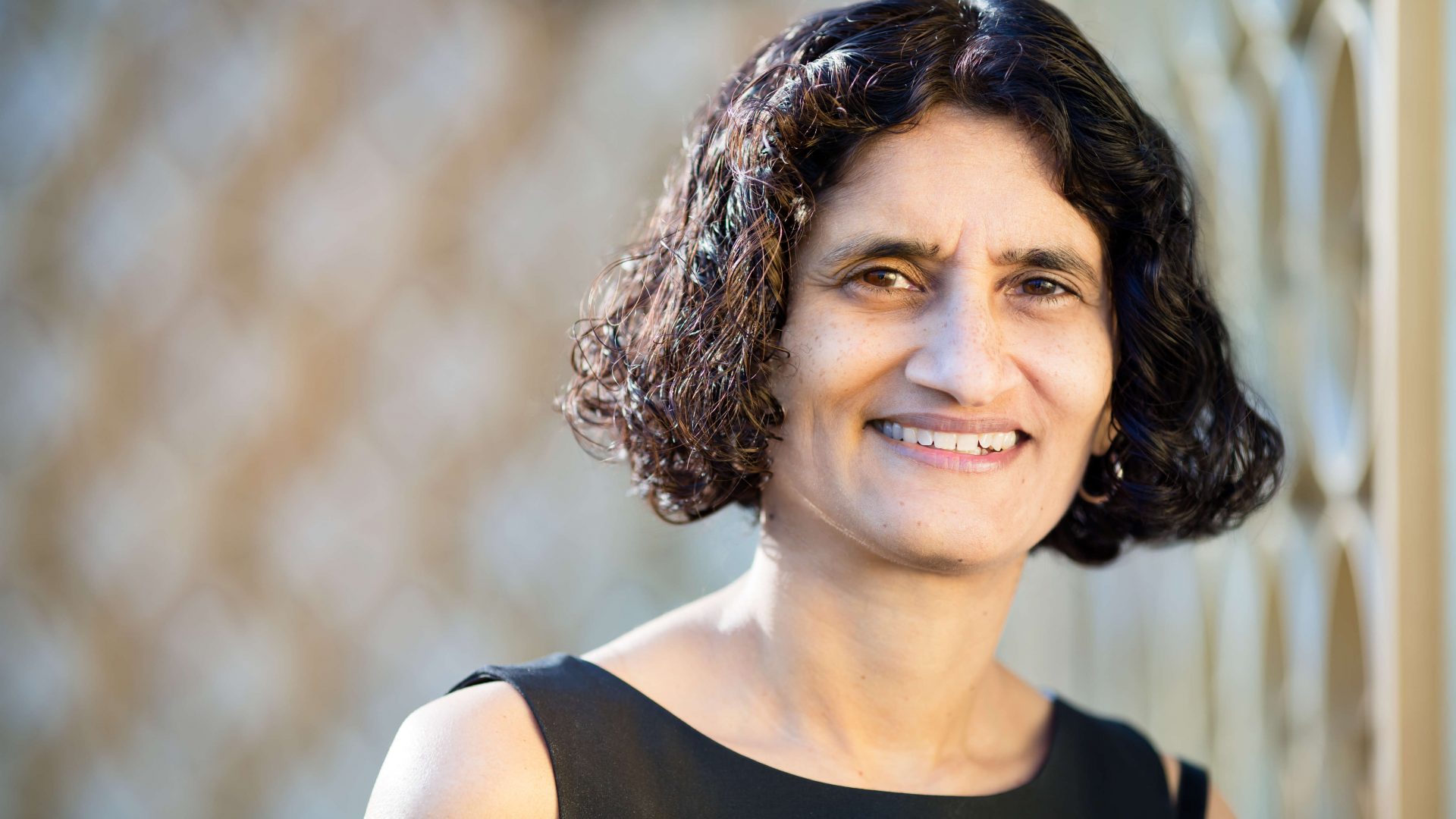 Suja Thomas joined the College of Law faculty in 2008. Suja studies the Fifth, Sixth, and Seventh Amendment jury provisions, civil procedure, employment law, theories of constitutional interpretation, and consumer issues. She recently published a book titled, The Missing American Jury: Restoring the Fundamental Constitutional Role of the Criminal, Civil, and Grand Juries and a book titled, Unequal: How America’s Courts Undermine Discrimination Law.  Her article “Why Summary Judgment is Unconstitutional,” has generated much discussion in the judiciary, in the popular press (including the New York Times), and in academia (including a symposium in the Iowa Law Review). In addition to her academic work, Suja has been involved with the Mindful Teacher Foundation, a Champaign-Urbana non-profit organization that works to provide training and support for K-12 teachers who want to cultivate mindfulness in their classrooms and in their own lives.