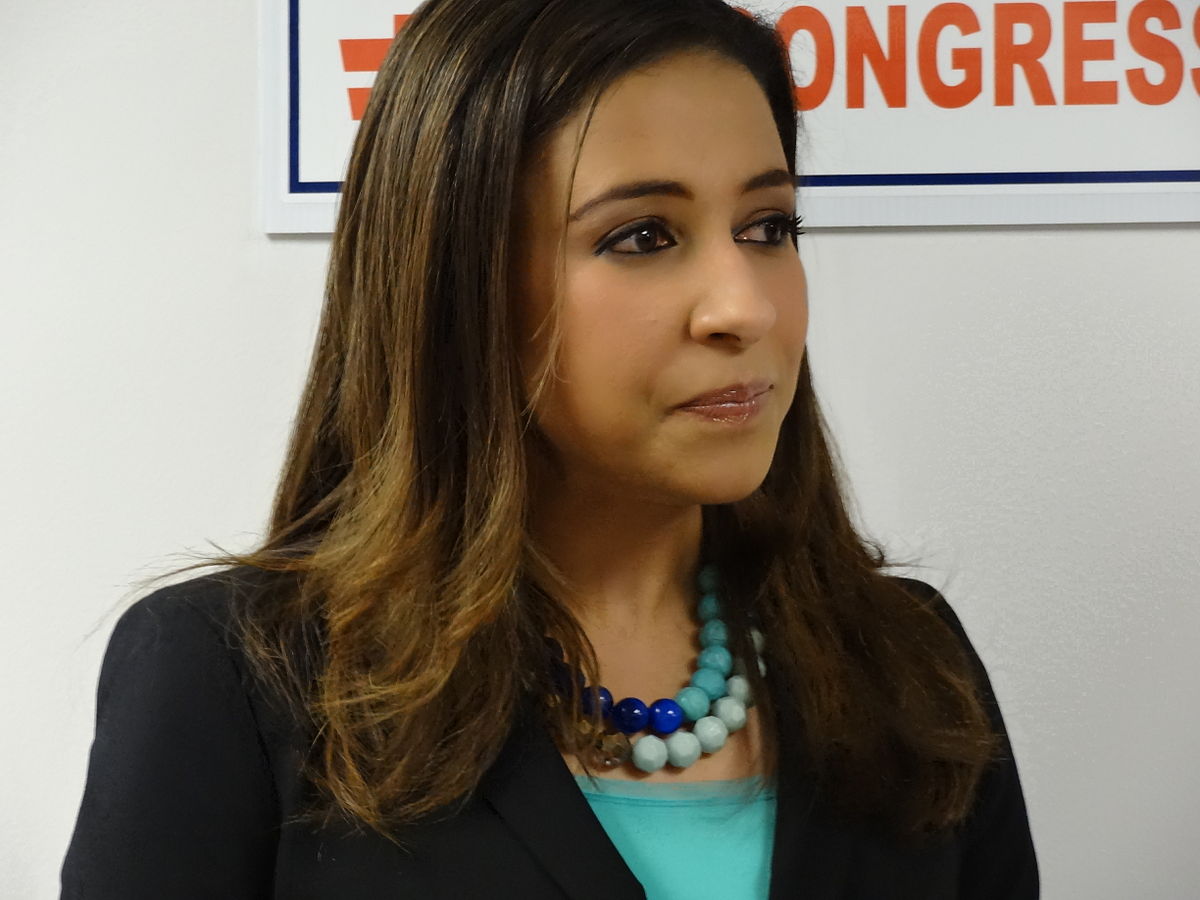 Erika Harold graduated from the University of Illinois in 2001 with an undergraduate degree in political science. As a student, she was involved in Phi Beta Kappa, an undergraduate honors organization, and was a Chancellor’s scholar. After graduating, she became Miss Illinois in 2002 and went on to become Miss America in 2003. Erika has a law degree from Harvard and is a practicing attorney.
Skip back to main navigation