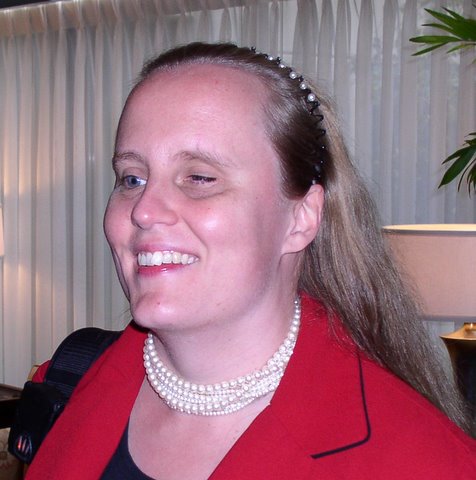 Christie Gilson received her BS in 2001 and her PhD in 2008 both in Special Education. President Barack Obama nominated Christie to serve as a member of the J. William Fulbright Foreign Scholarship Board (FSB) in 2012. Christie who is visually impaired is a disability rights advocate. She has worked in the field of education since graduating from the U of I including teaching English to blind adults in China. In 2013, Christie was the recipient of the Alumni Humanitarian Award.
Skip back to main navigation