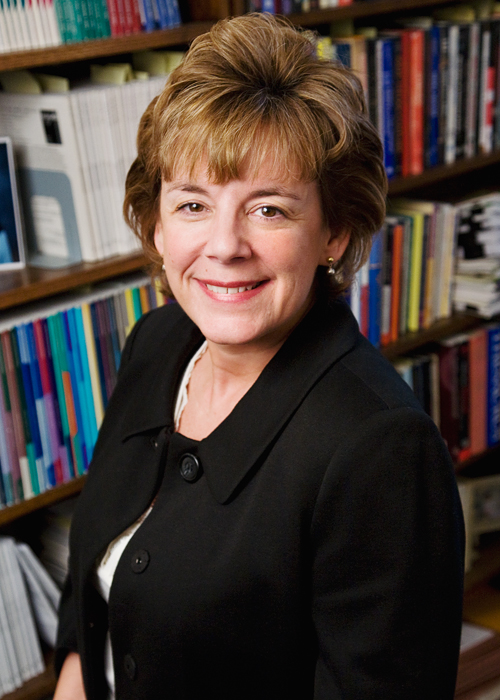 Barbara Wilson came to Illinois in 2000 as a faculty member in the Department of Communication. She served as Department Head for six years andduring her tenure, the faculty size grew by 20%. She led initiatives to improve departmental relationships withalumni, create faculty mentoring programs, and increase the numberand diversity of students in the undergraduate major. In 2009, Barb was named Vice Provost for Academic Affairs, and in 2012, she was named executive vice provost for faculty and academic affairs. In this role, Barb consulted on projects across the University, working with over a dozen deans; she servedon numerous advisory committees;and she oversaw the Provost’s strategic initiatives across campus. In her year as Interim Chancellor, sheearned the respect of faculty, students, and administration. Barb’s decision to serve the University as Executive Vice-President/Vice-President for Academic Affairsis a testament to her continued goal of serving the University of Illinois wherever she isneeded.
Skip back to main navigation