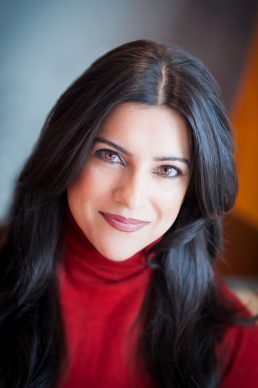 Reshma Saujani graduated from the University of Illinois in 1997 with a Bachelor of Arts in Political Science and Speech Communication. She was the founder of the organization Girls Who Code, started in 2012. She is also the first Indian American woman and the first South Asian American woman to run for Congress. In 2015, Fortune magazine named Reshma to their “40 Under 40” list.
Skip back to main navigation