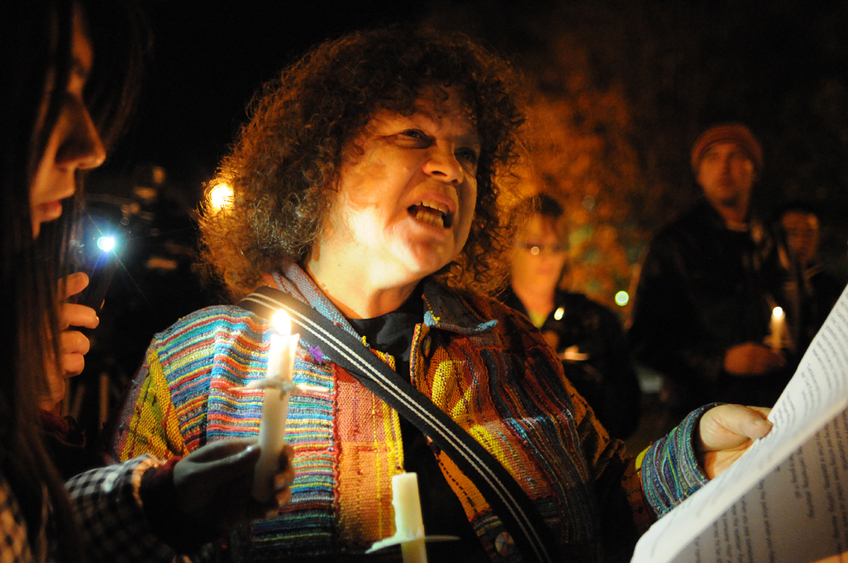 Patricia Morey served as the Director of the Women’s Resource Center at the University of Illinois since 1992. She retired in June 2017 after over 25 years of service. Prior to the working at the Women’s Resource Center, Pat worked with the Women’s Center of Champaign and was the Director of Rape Crisis Services for seven years. Pat received her degree in Social Work at the University of Illinois in 1980 and later earned a Master’s degree in Library and Information Science.
Skip back to main navigation