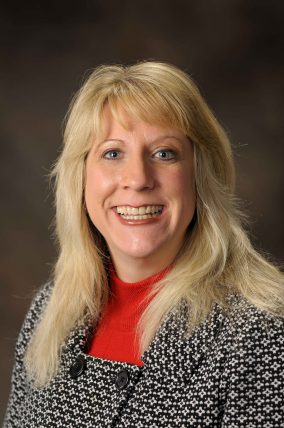 Jean Driscoll received her Bachelor of Arts in 1991 and her Master of Science in 1993, both from the University of Illinois. As a student, she competed on many U of I wheelchair athletic programs. Jean was the only eight-time champion of the Boston Marathon in its 100+ year history and was ranked #25 of the top 100 female athletes of the 20th century by Sports Illustrated for Women. She competed in several Olympic and Paralympic games earning 14 medals, and was inducted into the U.S. Olympic Hall of Fame. Jean worked as Assistant Dean for Advancement in the College of Applied Health Sciences, and also started the International Disability Sport Outreach Program. Jean was acting Assistant coach for Wheelchair Track for several years.
Skip back to main navigation