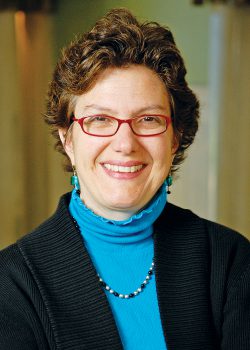 Antoinette Burton joined the History Department at the University of Illinois as anAssociate Professorin 1999and became a Professor in 2001. She holds affiliate appointments with the Center for African Studies, the Center for Global Studies, the Center for South Asian and Middle Eastern Studies, and the Gender and Women’s Studies Department. From 2005 to 2010, Antoinette served as the chair for the department. She has been a Catherine C. and Bruce A. Bastian Professor of Global and Transnational Studies since 2004. Antoinette is a historian of 19thand 20thcentury Britainand its empire with a specialtyin colonialIndia, and she has written numerous articles and books. Women, gender, and sexuality figure significantly intoher historical research. Shehas received several awards and distinctions including being named a University Scholar from 2001-2004 and aJohn Simon Guggenheim Foundation Fellow from 2010-2011. Antoinette became the Director of the Illinois Program for Research in the Humanities in 2016.
Skip back to main navigation