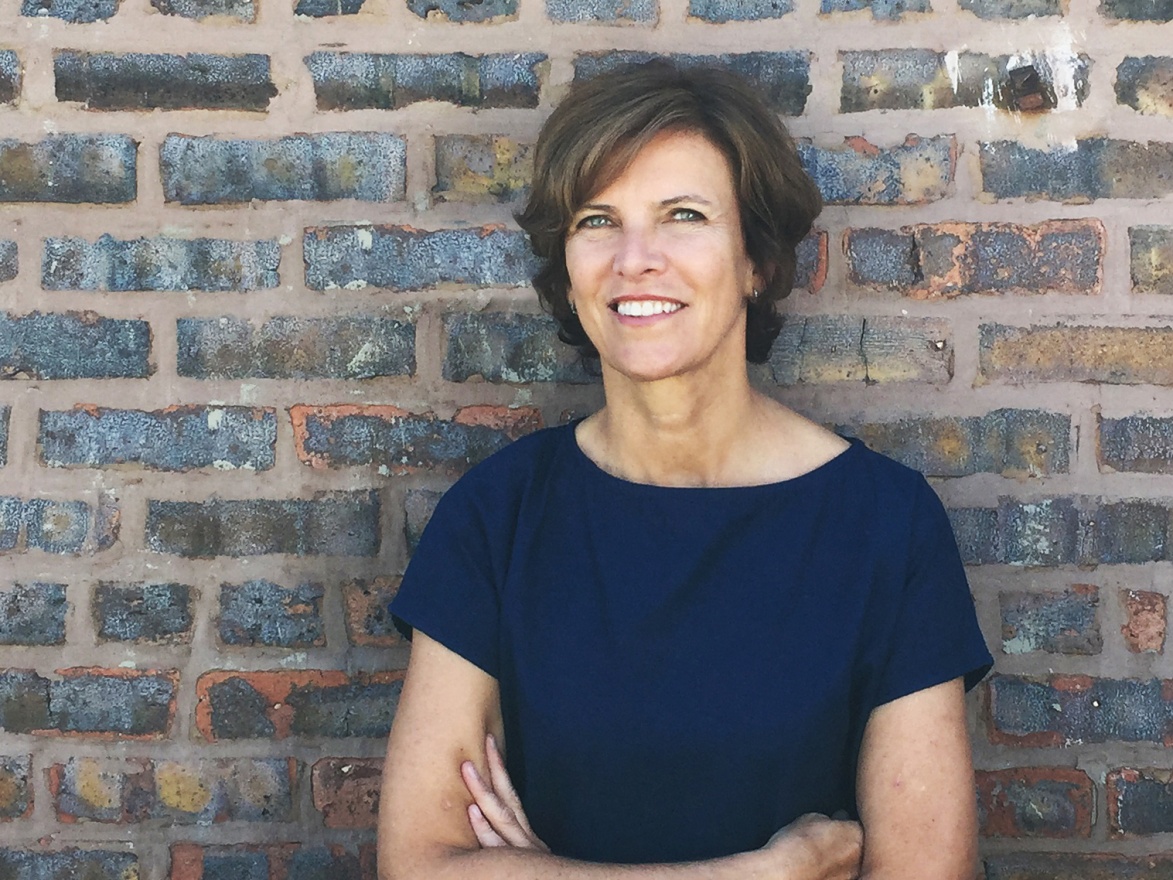 Jeanne Gang graduated with a degree in architecture in 1986. As an alum, she is an architect and MacArthur Fellow who founded the firm Studio Gang Architects in Chicago and New York. Her work is well known, most notably including the Aqua skyscraper, the largest project ever awarded to an American firm headed by a woman, and the Nature Boardwalk at Lincoln Park Zoo. She was an International Rotary Fellow and has won several other awards, including being named 2016 Woman Architect of the Year by The Architectural Review.
Skip back to main navigation