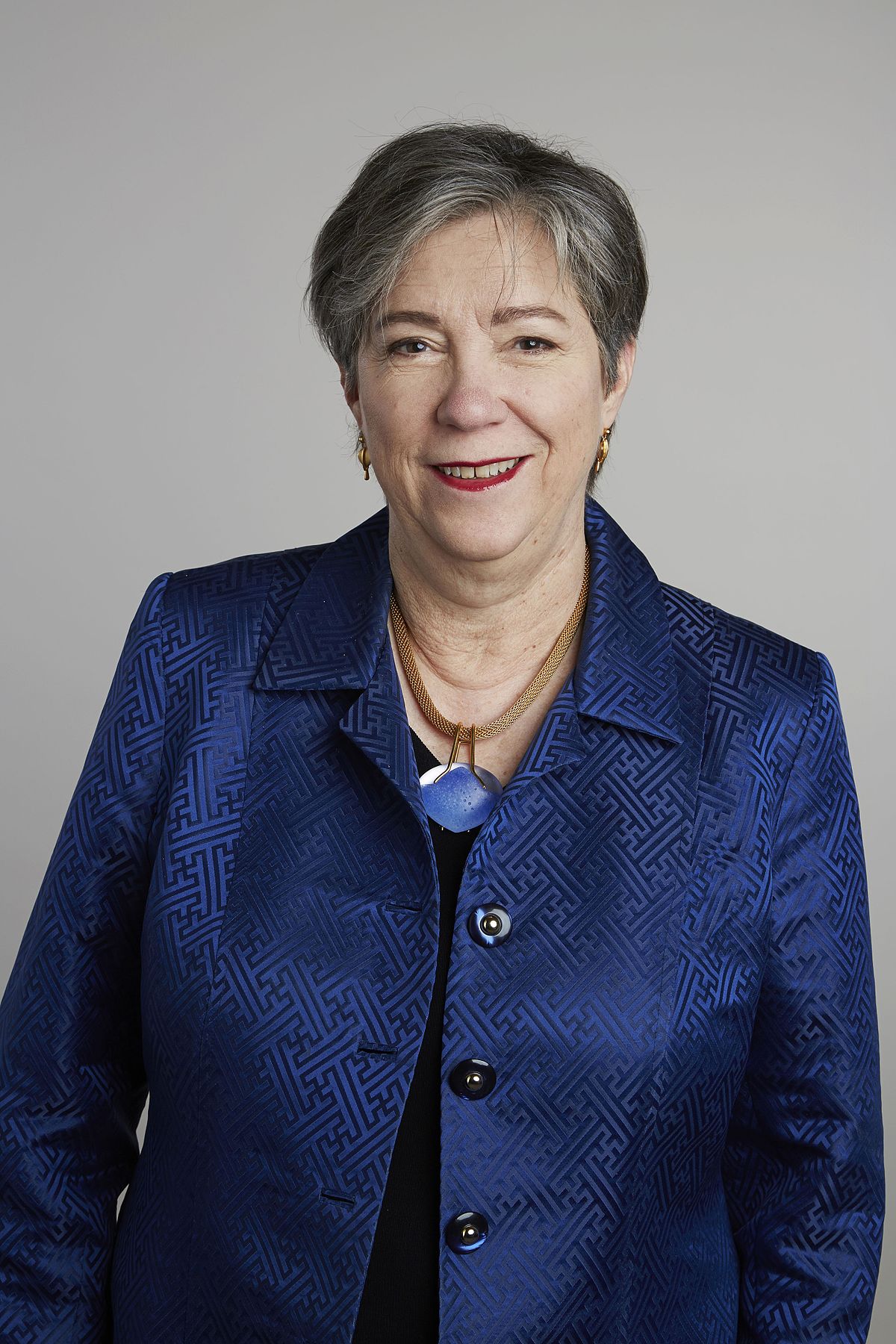 Susan Lindquist graduated with a degree in Microbiology in 1971. She is one of the most respected molecular biologists in the world, now a professor at Massachusetts Institute of Technology (MIT). Susan is also the co-founder of FoldRx, a pharmaceutical company, and the first female director of the Whitehead Institute of Biomedical Research at MIT. She received the National Medal of Science award in 2010, among many other awards and leadership positions. In 2002, Discover Magazine named Susan one of the Top 50 most important women in science.
Skip back to main navigation