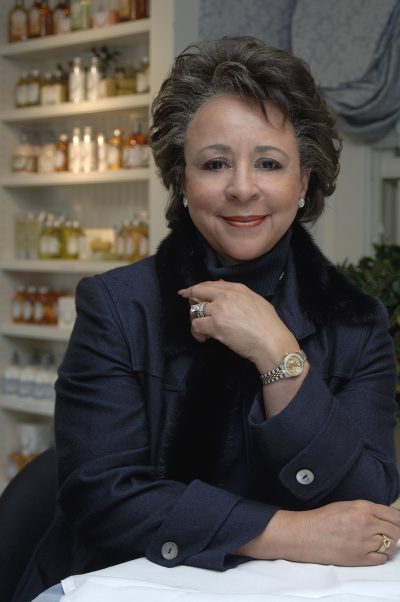 Shelia Crump Johnson graduated from the University of Illinois in 1970 with a Bachelor of Fine Arts. She was the first female African American cheerleader at the University of Illinois. In 1979, Shelia co-founded the ground breaking Black Entertainment Television (BET) network. She is also the Vice Chairman of Monumental Sports and Entertainment and the only African American woman to hold a stake in three professional sports teams: the NBA Wizards, the WNBA Mystics, and the NHL Capitals. She is a founder and CEO of Salamander Hotels & Resorts, and has served as Executive Producer on four documentary films. Other significant achievements include being appointed to the President’s Committee on the Arts and the Humanities by former President Obama.
Skip back to main navigation