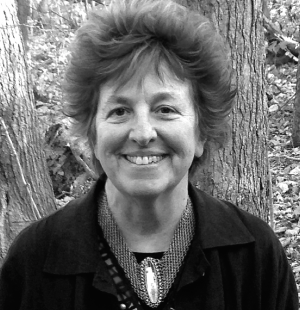 Paula Treichler joined the University of Illinois faculty in the 1970s and although she is officially retired, she continues to conduct research in social medicine, cultural and media studies, and feminist theory as a faculty member in the Institute of Communications Research (ICR), the Department of Gender and Women’s Studies, and the College of Medicine. She has served on the Advisory Board of the Illinois Program for Research in the Humanities, the Modern Language Association’s Commission on the Status of Women in the Profession, and as the Women’s Liaison Officer of the Medical School to the Association of American Medical Colleges. In 1995, she was honored for research, teaching, and service with the College of Medicine’s campus-wide Faculty Member of the Year Award. In 2000, she received the first Faculty Advisor Award from the Medical Scholars Program Advisory Council, and also took the position as Director of the ICR, where she served until she officially retired from the university in 2004. The same year she retired, Paula received the UIUC campus Award for Excellence in Graduate and Professional Teaching.
Skip back to main navigation