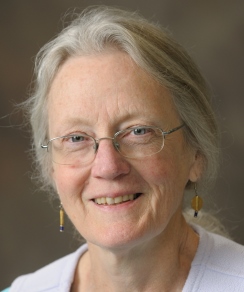 Jeanette McCollum joined the College of Education in 1976 and became influential in the Special Education Department. Now Professor Emeritus, she is a leader in research and personnel preparation in the fields of Early Intervention (EI) and Early Childhood Special Education (ECSE). In 1999, the Illinois Subdivision of the Division for Early Childhood of the Council for Exceptional Children (IDEC) instituted the Jeanette A. McCollum Award for Service to the Field in honor of Jeanette’s research in these areas. Jeanette is currently working on an Early Reading First project called “Developing Early Language and Literacy in Danville.”
Skip back to main navigation