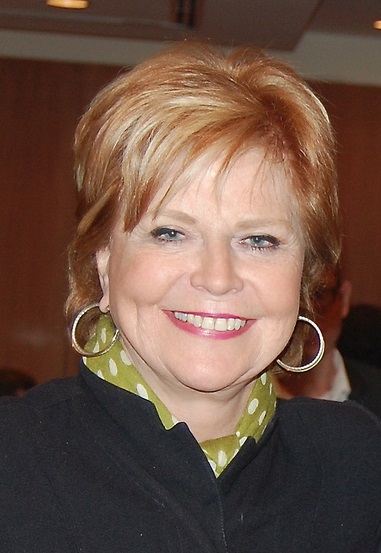 Carol Marin graduated from the University of Illinois with a degree in English in 1970. As an alum, she became a Chicago anchorwoman. She was instrumental in the reporting that led to the indictment of Tennessee Governor Ray Blanton in 1976. Two years later, she joined WMAQ-TV in Chicago where she worked for almost 20 years. Carol has received multiple Peabody Awards and many other recognitions.
Skip back to main navigation