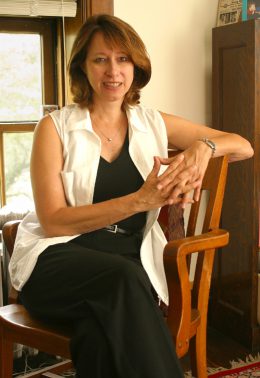 Nina Baym joined the English Department’s faculty in the 1960s and remained a professor for over 40 years. Nina helped expand the field of American literature to include women writers. She was named a Swanlund Endowed Chair, a Jubilee Professor in the College of LAS, and a Center for Advanced Study Professor of English. She has also held several positions outside of the university and won many prizes, such as the 2000 Jay B. Hubbell Award for lifetime achievement in American literary studies.