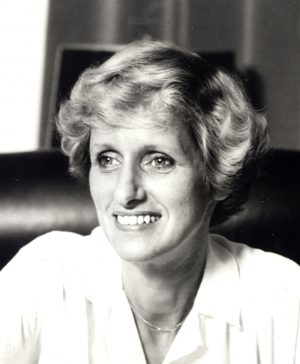 Lynn Morley Martin graduated in 1960 with a degree in the teaching of English. Lynn served in the Illinois House of Representatives, the Illinois Senate, and the U.S. House of Representatives, where she secured a seat on the Budget Committee as a freshman member of Congress. She also served as U.S. Secretary of Labor from 1991-93 under George Bush Sr. From 1993 to 1999, Lynn was a professor at Northwestern University. She was inducted as a Laureate of The Lincoln Academy of Illinois and awarded the Order of Lincoln, the State’s highest honor, by the Governor of Illinois in 2000 in the area of government.