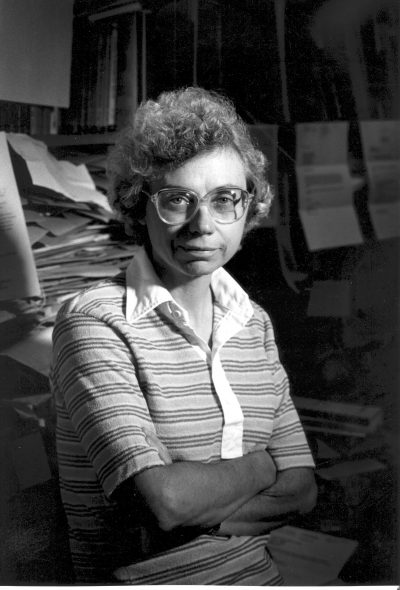 Lorella Margaret Jones joined the Physics faculty in 1968 and was the first woman in the College of Engineering to receive tenure. Lorella was a high-energy theoretical physicist and an early adopter and promoter of Illinois’ PLATO (later known as NovaNet), the first large-scale computer-assisted instructional system in the world. She became the director of the Computer-Based Education Research Lab (CERL) in 1992. Today, the Physics Department honors her by conferring the Lorella M. Jones Summer Research Award on worthy students.