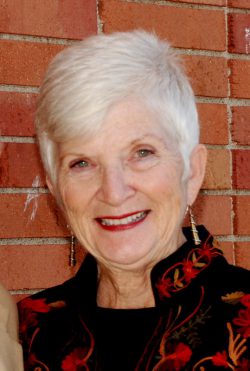 Gayl S. Pyatt graduated from the College of Liberal Arts and Sciences in 1964. She later became the first female president of the UI Foundation and received the Foundation’s President’s Award for Service in 1995. In addition to her work with the UI Foundation, she has also been involved in the UI Alumni Association as a lifetime member. She received the Distinguished Alumni Award in 1997. During Homecoming 2015, Pyatt received the Lou Liay Spirit Award for her support of the University.