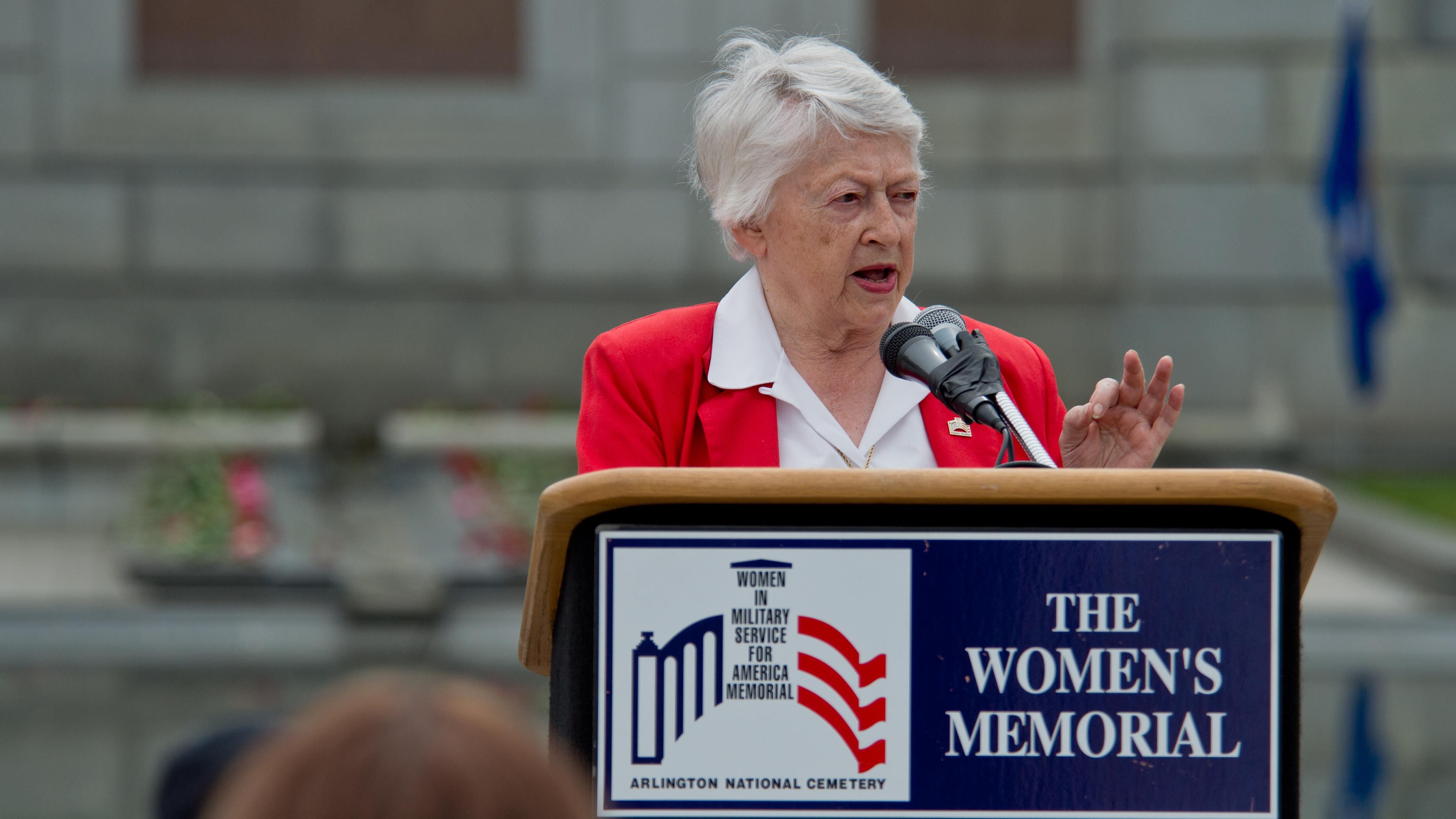 Wilma Vaught graduated with a Business degree in 1952. As an alum, she became the first female Air Force Officer to attend the Industrial College of the Armed Forces. She joined the military when there were strict restrictions on women in the military. She is now “Brigadier General” Wilma Vaught, chairperson of NATO Women in the Allied Forces Committee, and the first and only woman selected for the promotion to Brigadier General.