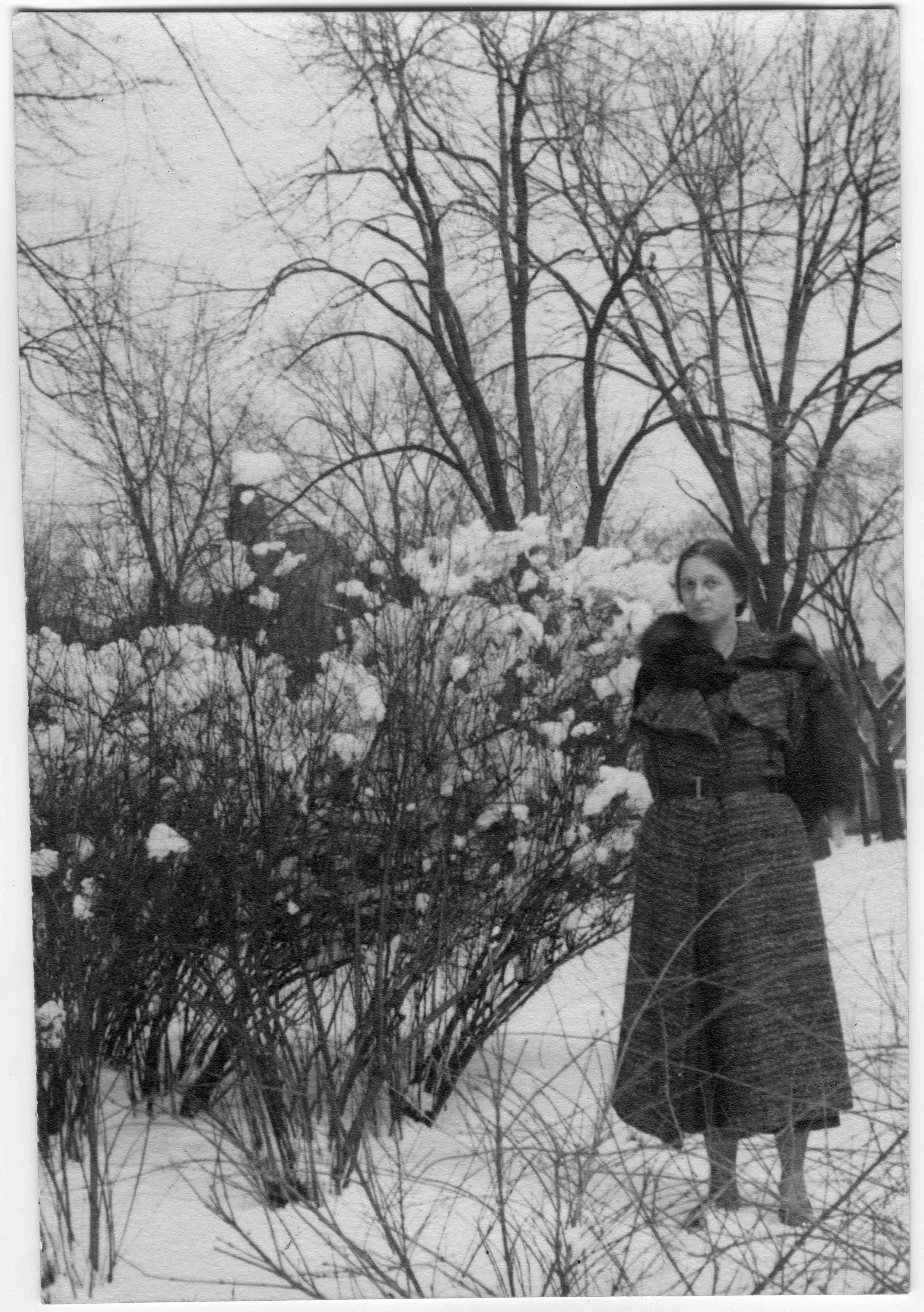 Virginia Bartow graduated in 1921 with a Master’s degree and received a Ph.D. in 1923 (both degrees were in Chemistry). Virginia began teaching at the University of Illinois in 1925 as an instructor. By 1939, she was promoted to an Assistant Professor and then to Associate Professor in 1955. In 1976, Virginia was awarded an honorary membership in Sigma Delta Epsilon, the professional society for graduate women in science. Virginia is a prime example of the inequity in faculty promotions between men and women, and was one of the first women to be promoted.