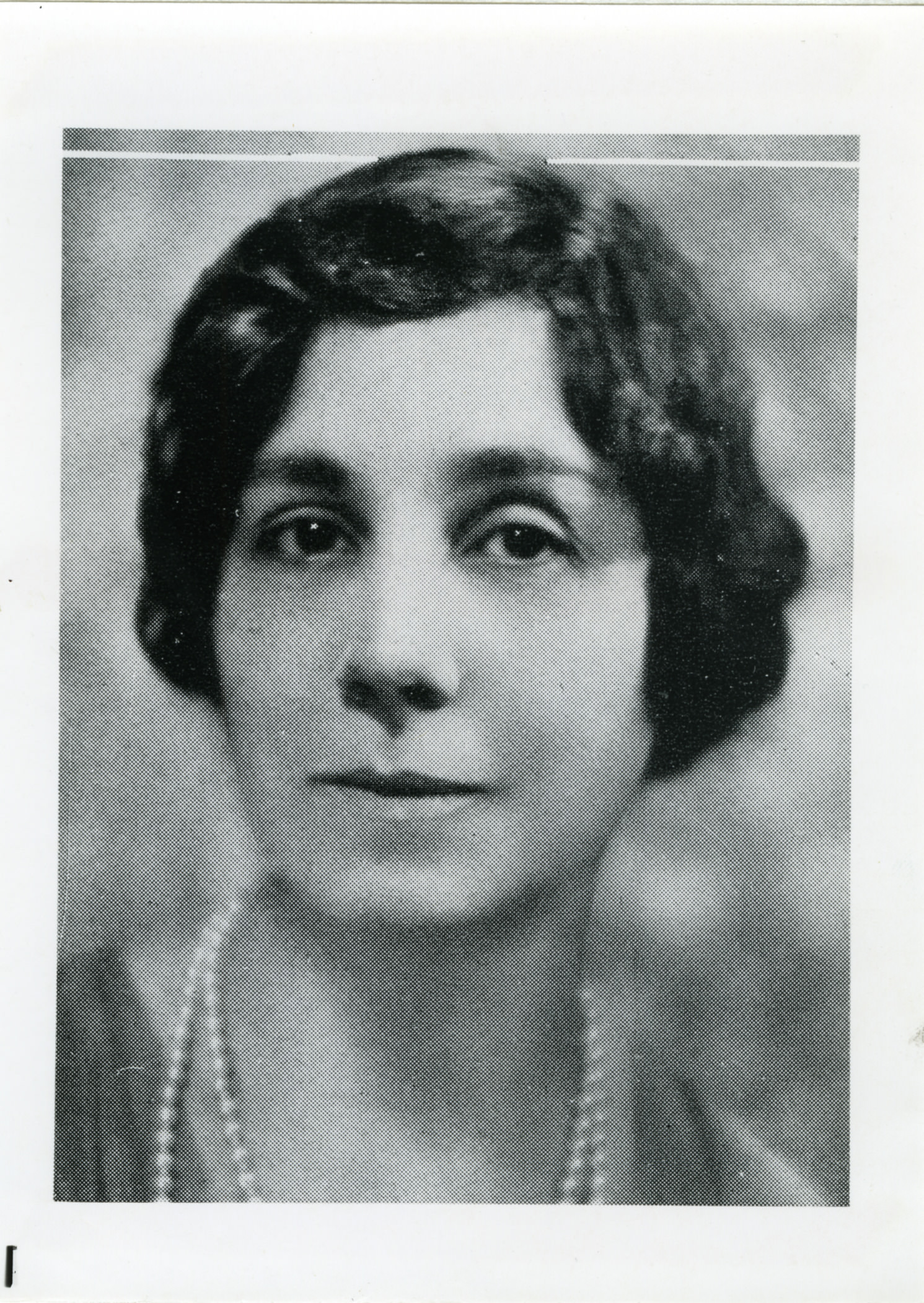 Maria Leonard joined the University’s Administration in 1923. She was appointed Dean of Women and remained on campus until 1945. She founded Alpha Lambda Delta in 1924 originally an honorary society to recognize academic excellence among freshmen women. A year earlier, Dean Thomas Arkle Clark had founded its male counterpart, Phi Eta Sigma. In the mid-1970s, both organizations became co-educational. Maria was a strong advocate for female students during her time as Dean of Women and brought many advancements in their favor to the campus.